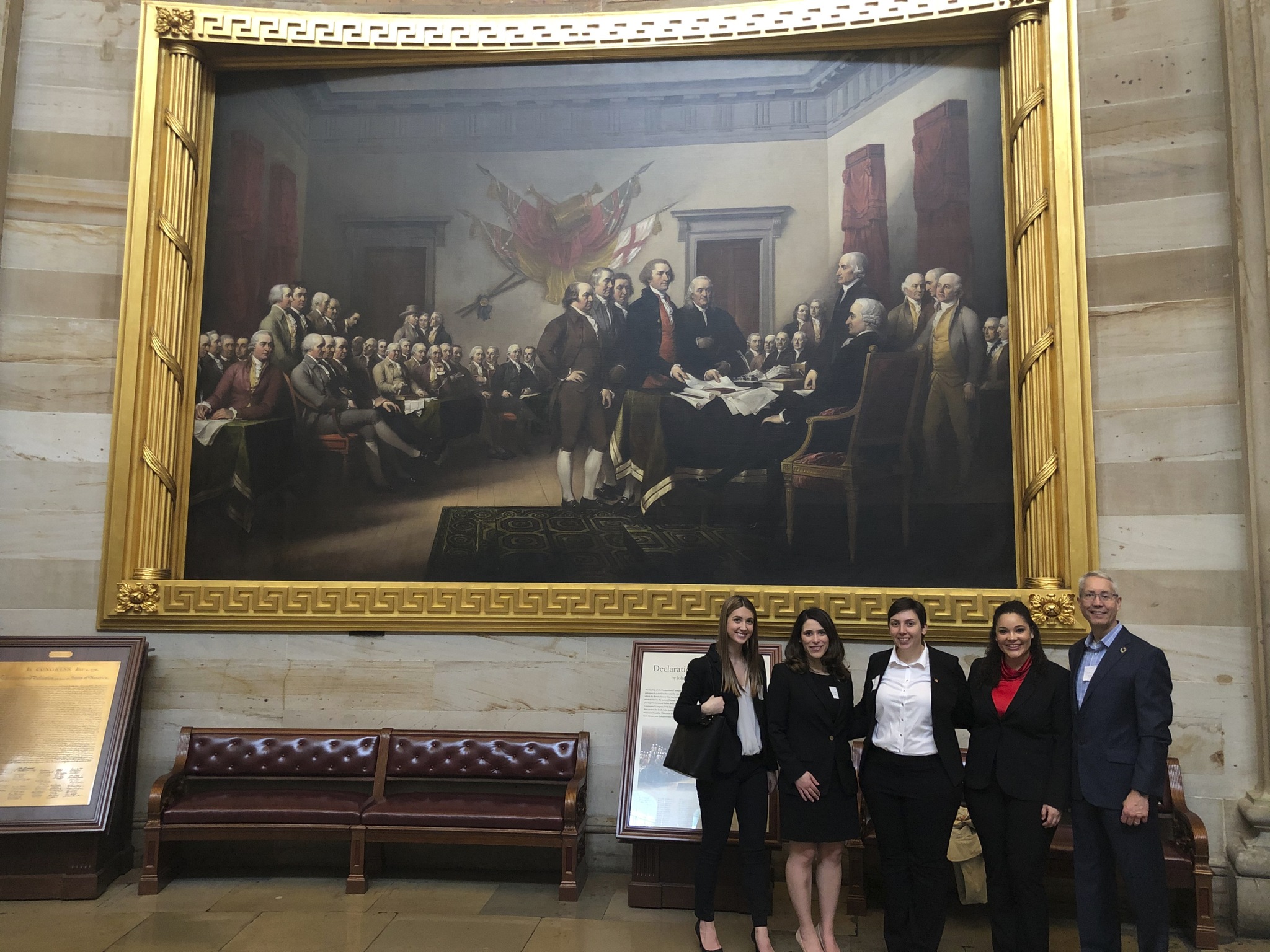 Findings in a new Palumbo-Donahue School of Business study indicate that most Pennsylvanians would benefit from the implementation of the Energy Innovation and Carbon Dividend Act (EICDA), one of several federal bills being considered by Congress regarding regulations and prices on carbon dioxide emissions.

The revenue-neutral EICDA facilitates a market-driven implementation of clean energy technology to reduce pollution by placing a fee on the importers and producers of carbon-emitting fossil fuels, with heavy polluters paying higher fees. The revenues generated from the fees would then be returned to American citizens in the form of dividends.

Pennsylvania-specific key findings are as follows:

The study was conducted by a team of MBA Sustainable Business Practices graduate students, under the supervision of Dr. Robert Sroufe, our School’s leading expert in sustainability and holder of the Thomas J. and Marie C. Murrin Chair of Global Competitiveness.

The team recently presented its findings to Pennsylvania delegates to the U.S. House of Representatives in Washington, D.C.  Congratulations to Allison Georgeson, Dana Palumbo, Brigid Mulholland, and Tierra Johnson on your well-deserved success!