The Office of Freshman Development/the Office of Special Services, through its Orientation program, hosted another successful Move-In Day on Aug. 16.

Members of the Class of 2020—which is among the University’s largest in history with approximately 1,550 students—had a smooth move-in to campus thanks to the Orientation team and its numerous student, staff and faculty volunteers.

New President Ken Gormley and his wife Laura were among this year’s volunteers and Orientation team members who helped to quickly unpack cars and get students’ belongings to their residence halls. The Gormleys greeted and met numerous freshmen and their families, including the Scotts, whose four children are the first set of quadruplets known to attend the University.

Check out the photo gallery below as well as on Duquesne’s Facebook page. 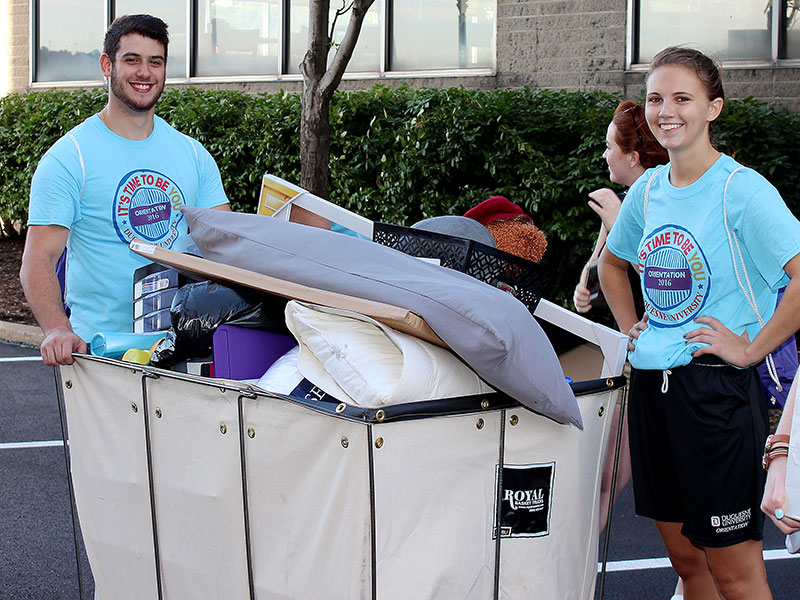 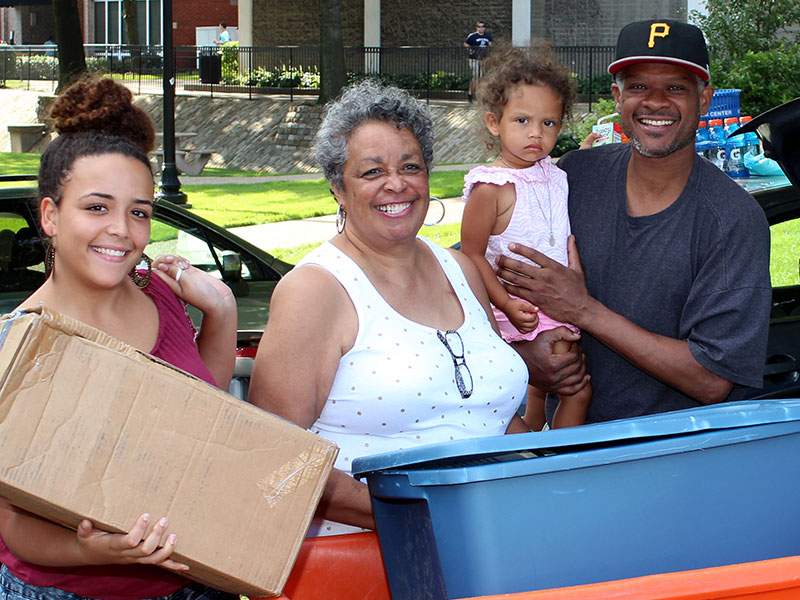 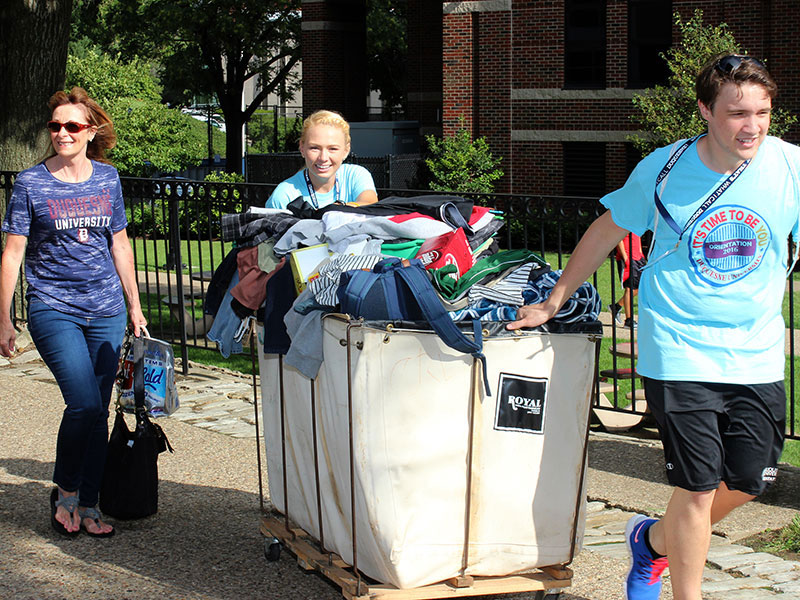 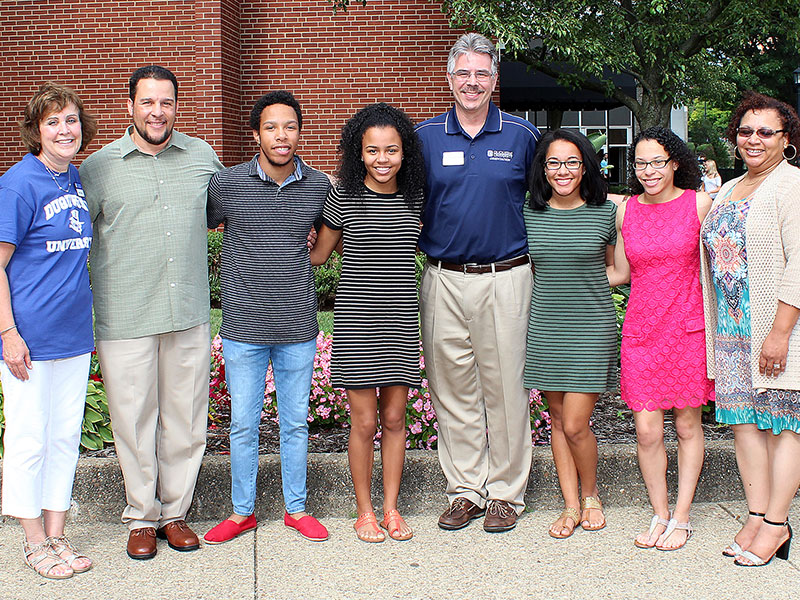 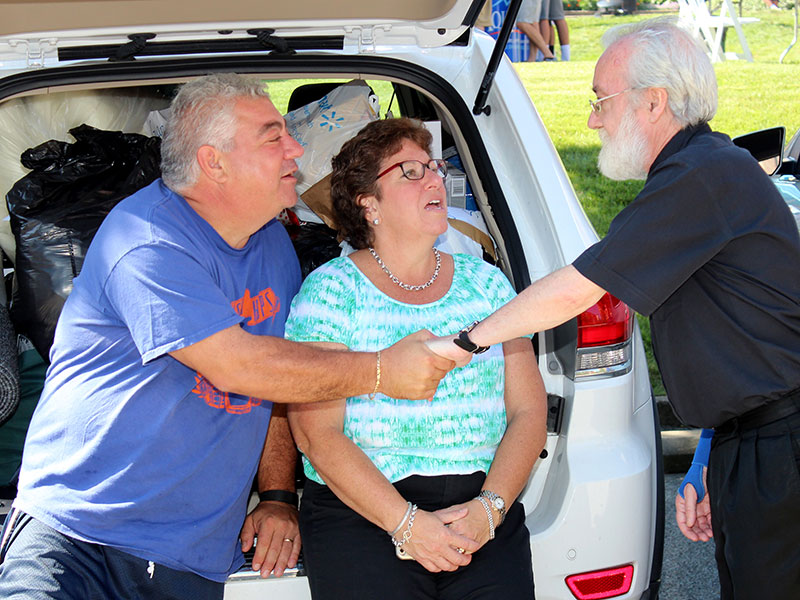 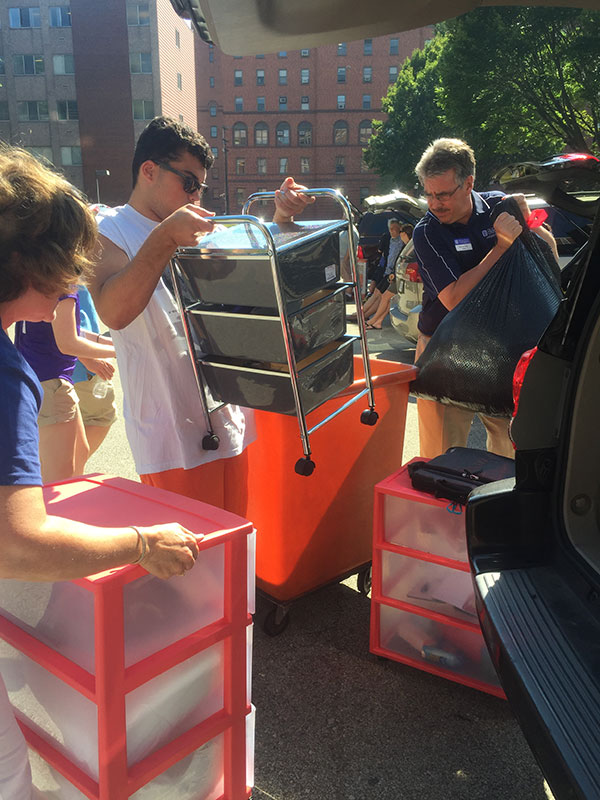 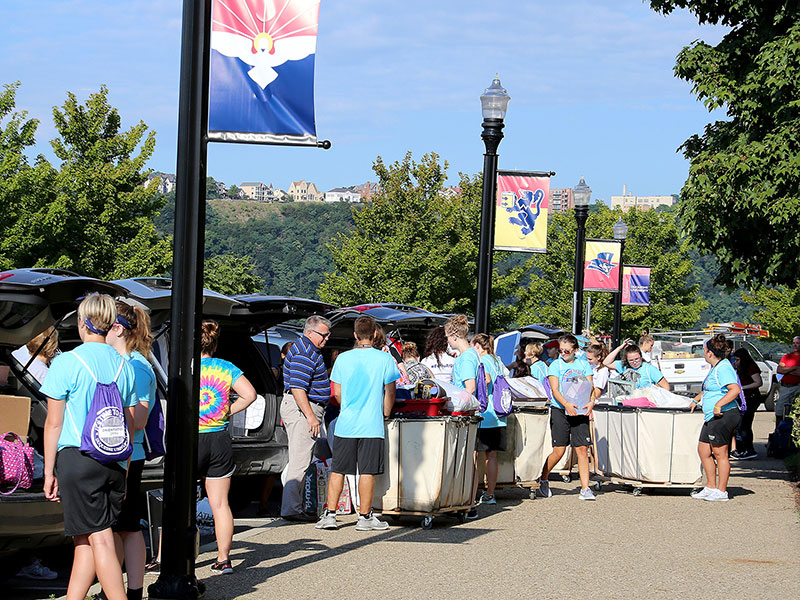 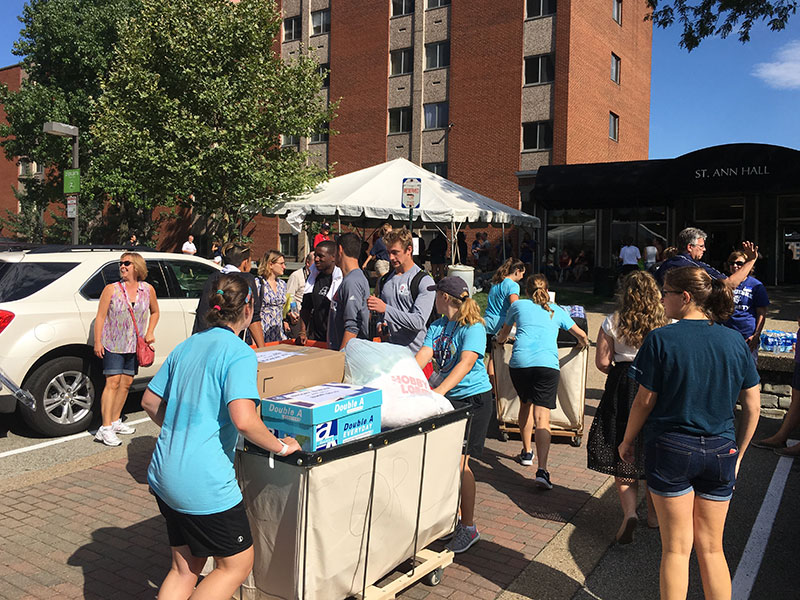 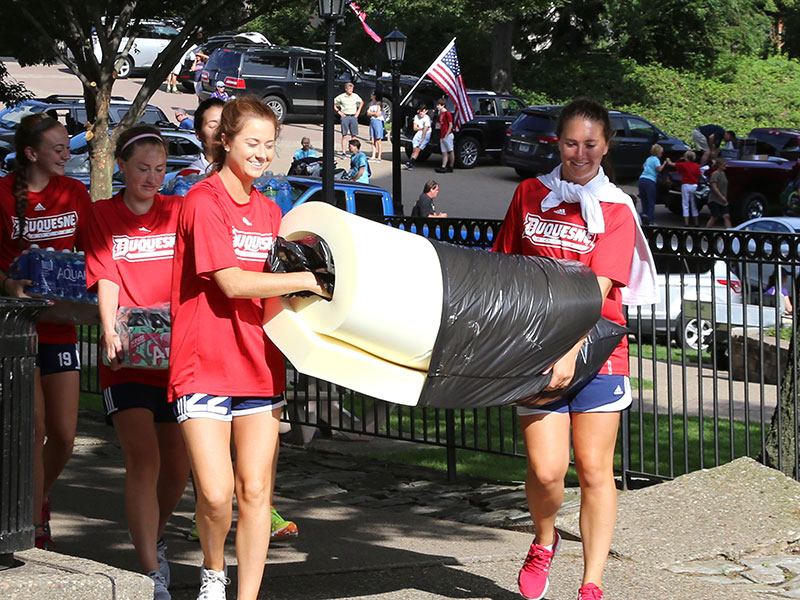 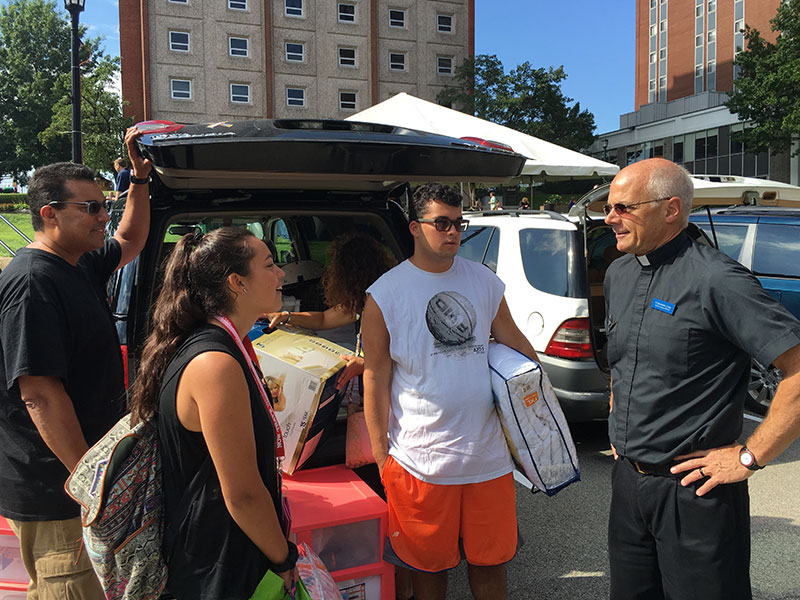