With an initial gift of $1.5 million from the Henry L. Hillman Foundation, the University has launched a new interdisciplinary center to explore the intersection between ethics and science, technology, and law from a Catholic faith-based perspective. 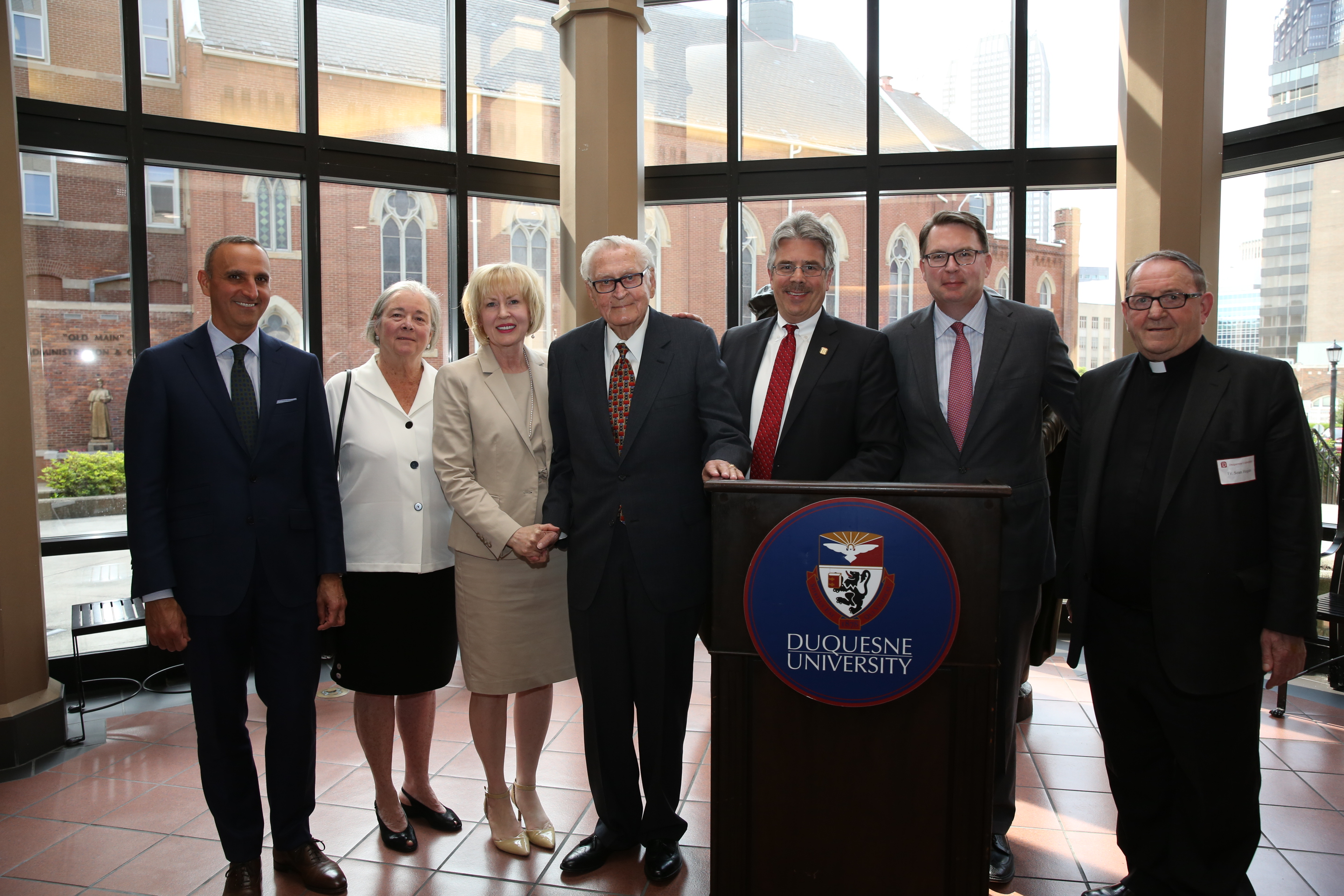 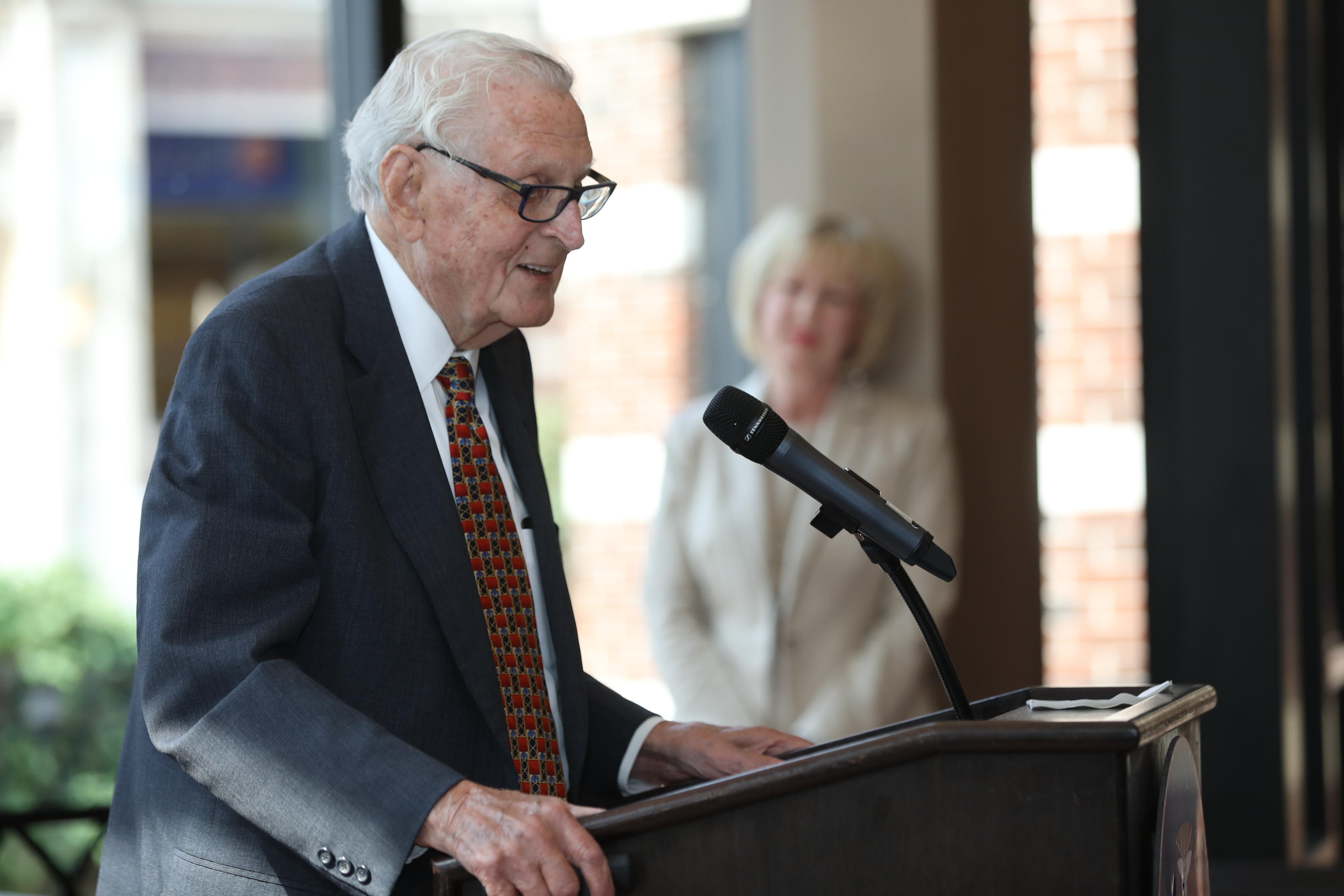 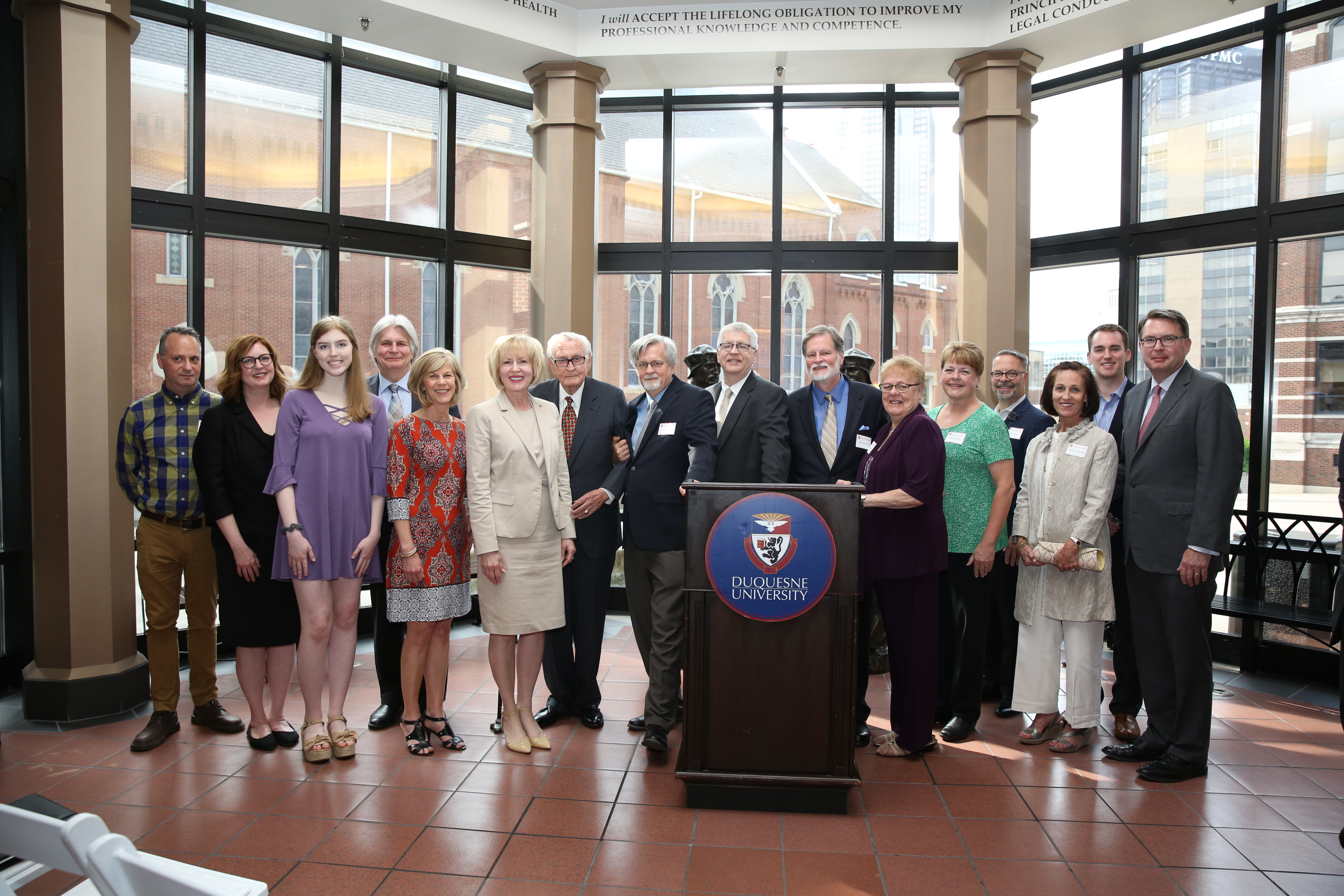 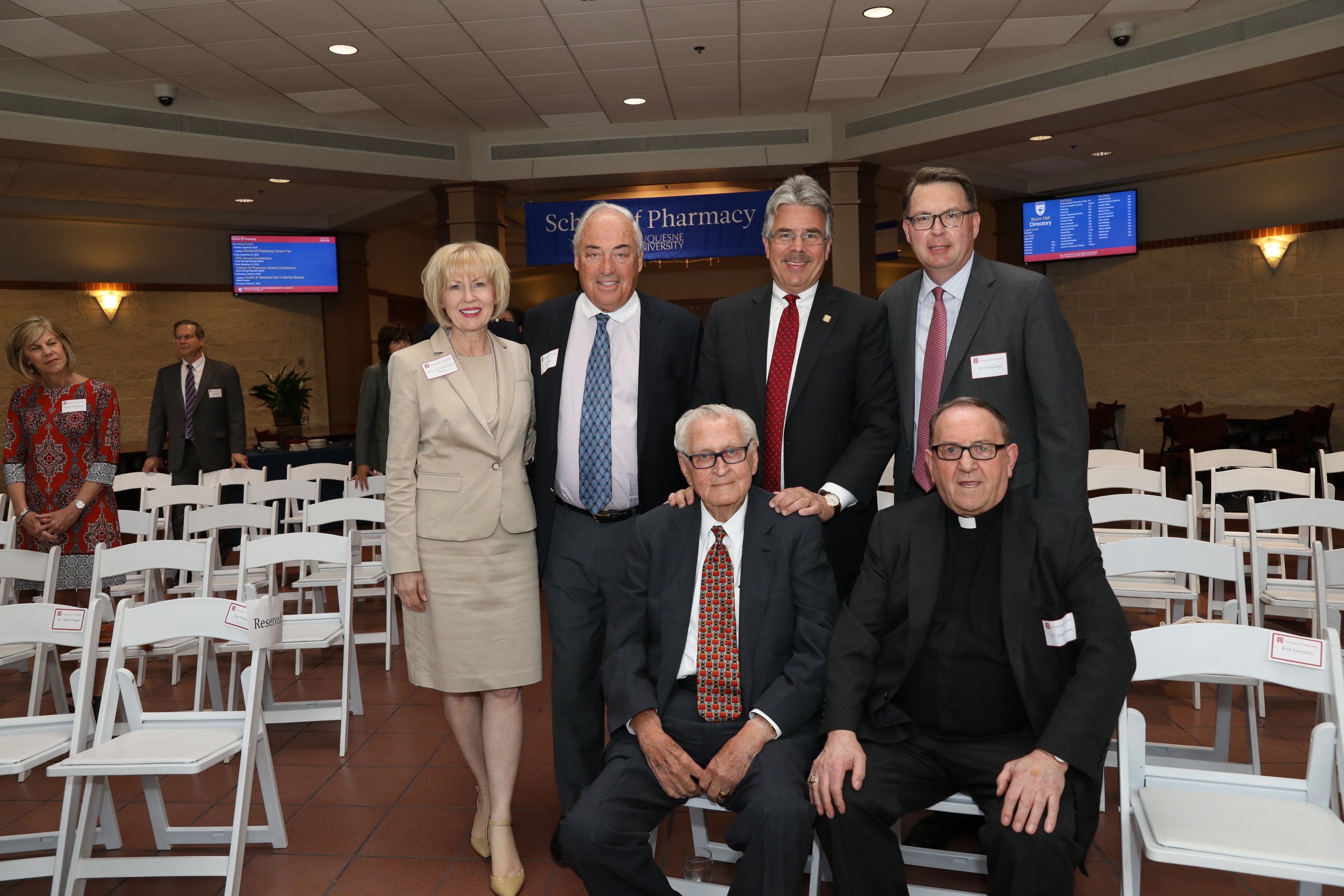 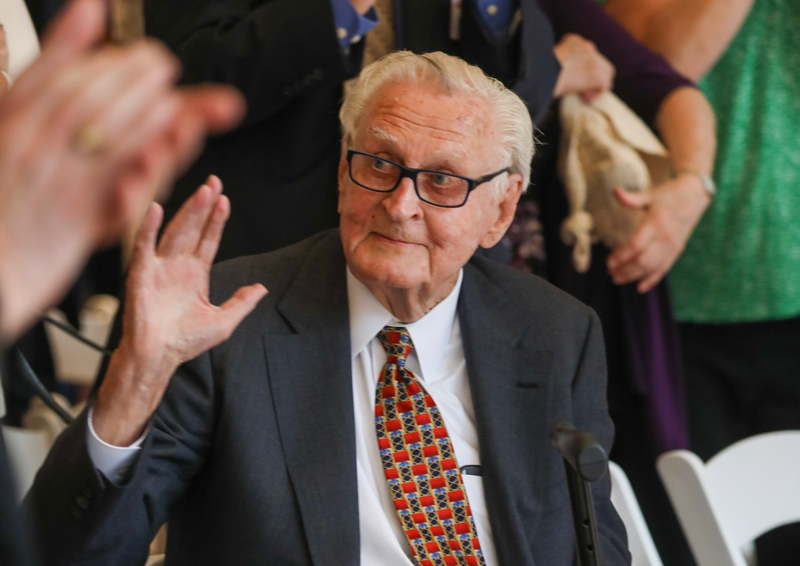 Opening this fall and housed in the Bayer School of Natural and Environmental Sciences, the Carl G. Grefenstette Center for Ethics in Science, Technology and Law will build on Duquesne’s longtime academic focus in ethics and its historic commitment to human interaction and community.

“Pittsburgh serves as a global leader in technological development. While robotics, artificial intelligence and data analytics make news daily, the understanding of how they may affect society is not being pursued at the same rapid pace,” said Duquesne University President Ken Gormley. “The Grefenstette Center will serve as an interdisciplinary hub for exploring these vital issues within a distinctive Catholic context.”

As a Universitywide initiative, the center will draw on the expertise and resources of Duquesne’s nine schools to conduct sponsored research and organize conferences, symposia and other scholarly endeavors. Microcredentials, certificates and graduate degree programs are also envisioned for future development.

The center will also help Duquesne strengthen partnerships with leading research institutions such as the University of Pittsburgh and Carnegie Mellon University; professional organizations like the Pittsburgh Region Bioethics Partnership; other Catholic colleges and universities in western Pennsylvania; and scholars and communities of different faith traditions across the globe.

“Both Pope Francis and our Catholic Spiritan tradition call us to consider the ethical and societal implications of advances in science and technology on each individual, including the effects on vulnerable populations,” said Gormley. “The Henry L. Hillman Foundation’s support will allow us to drive these important conversations forward locally and globally.”

The center is named for Carl G. Grefenstette, a prominent 1950 graduate of Duquesne’s business school, who spent more than 30 years with The Hillman Company before retiring as its president and chief executive officer. Grefenstette serves as vice president of the Hillman Family Foundations. He served on Duquesne’s board of directors from 1979 to 1998, is a member of the Century Club of Distinguished Duquesne Alumni and received an honorary degree from the University in 1990.

“Henry had, for many years, wanted to recognize the special relationship that he and Carl forged in business together over more than 60 years,” said David K. Roger, president of the Henry L. Hillman Foundation. “Unfortunately, Henry passed away before the right opportunity came along. I know that Henry would be pleased that the Grefenstette Center is being created and that it will ensure that Carl’s legacy of sound, moral leadership will educate and inspire new generations.”

Joseph C. Manzinger, president of The Hillman Company, added, “Carl has been a mentor and indispensable counselor to so many of us—always providing thoughtful, ethical and practical advice to guide our decisions. Indeed, it is his trademark.”

A national search for a director of the Grefenstette Center will begin in the near future so that the center can begin its work in the next academic year.