For the fifth consecutive year, the Department of Public Safety partnered with the Pittsburgh Bureau of Police to host the Cops and Kids Summer Camp Program.

The University hosted campers age 8 to 12 on campus from July 15-19 and July 22-29 for two weeks of the four-week day camp. The free program offers a great experience that is “grounded in the guiding principles of character, community and leadership while fostering positive relationships between youth and law enforcement officers,” according to Pittsburgh Police.

Campers at Duquesne played games and learned about officers’ roles, went to a Pittsburgh Pirates game and a Pittsburgh Riverhounds practice, took a tour of Heinz Field and went swimming, among other activities. 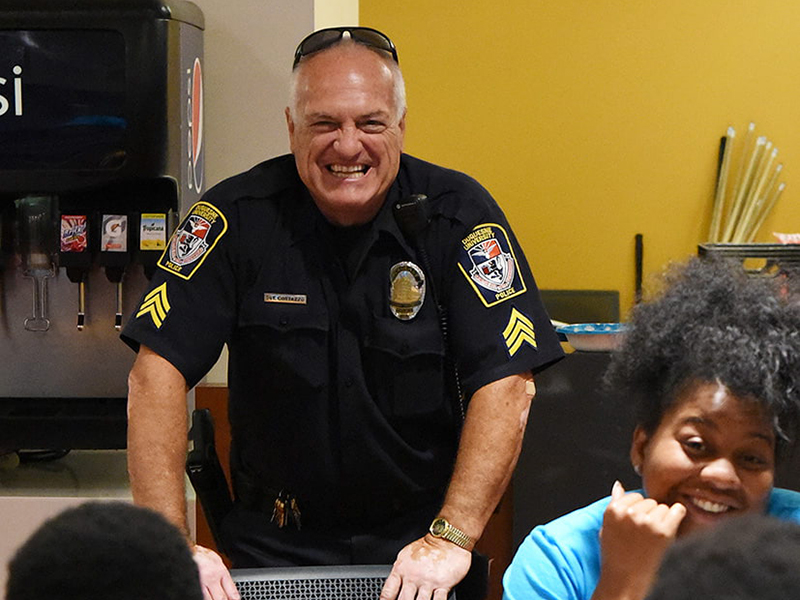 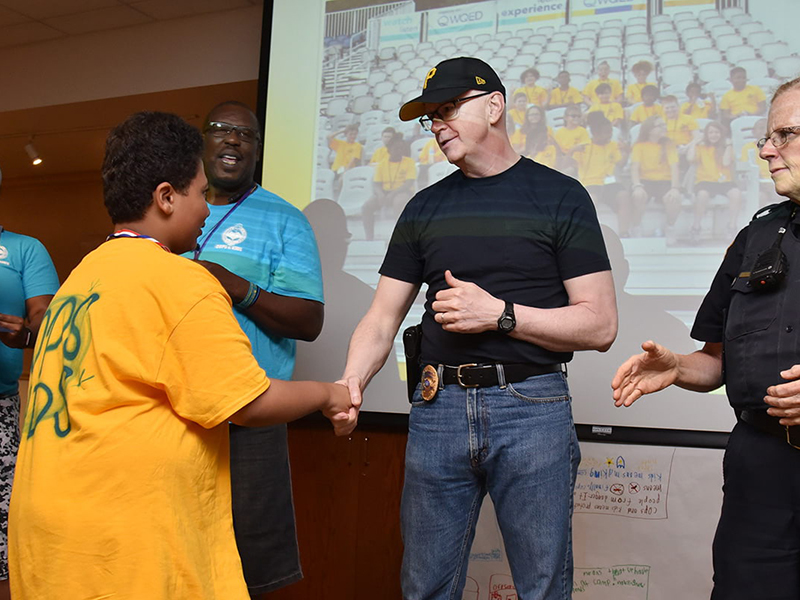 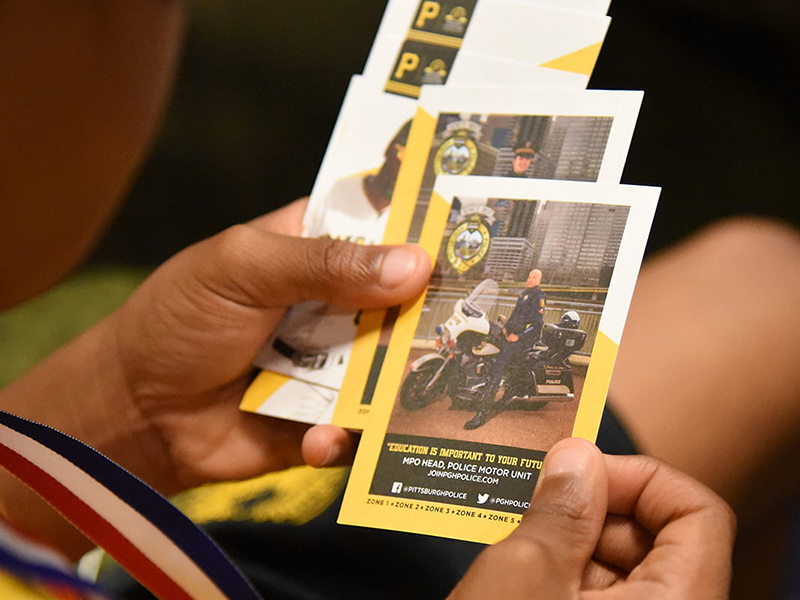 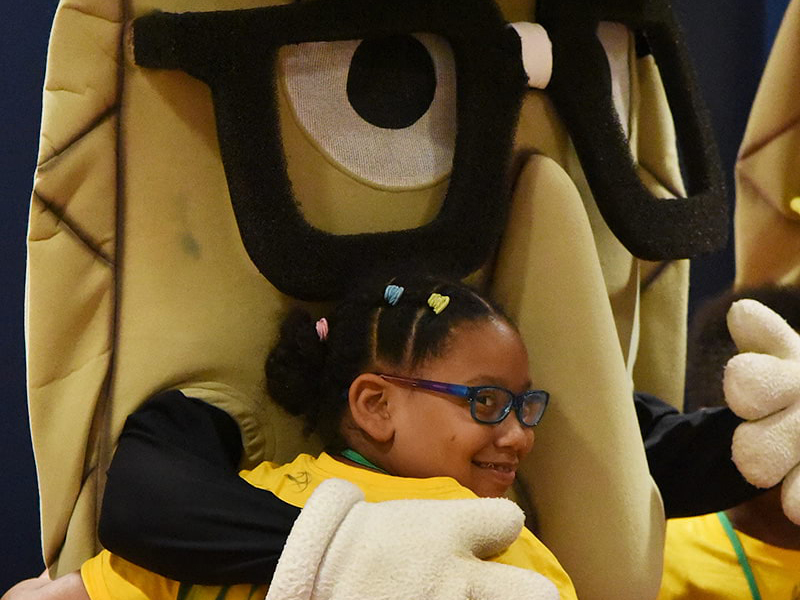 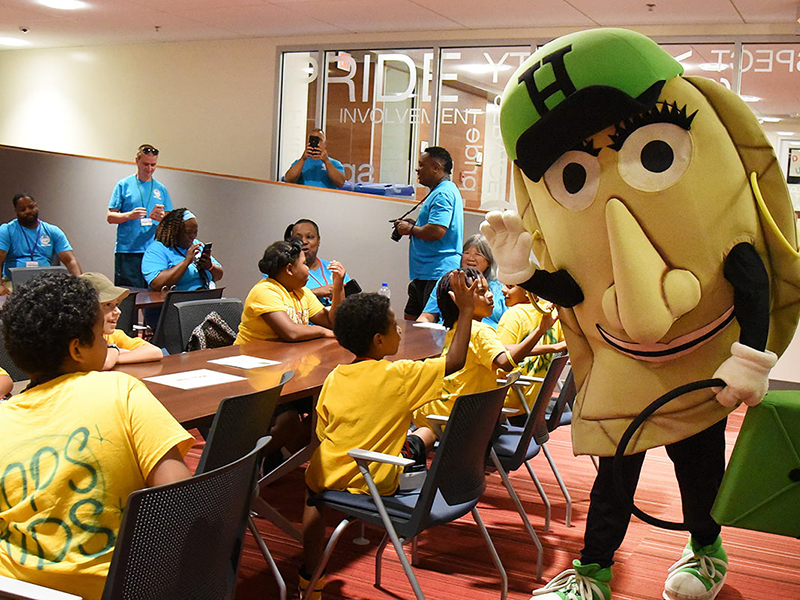 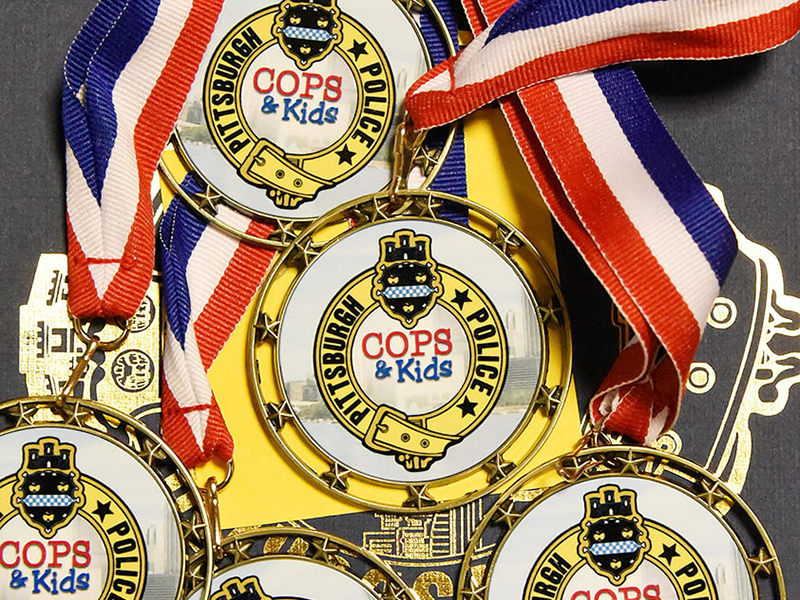 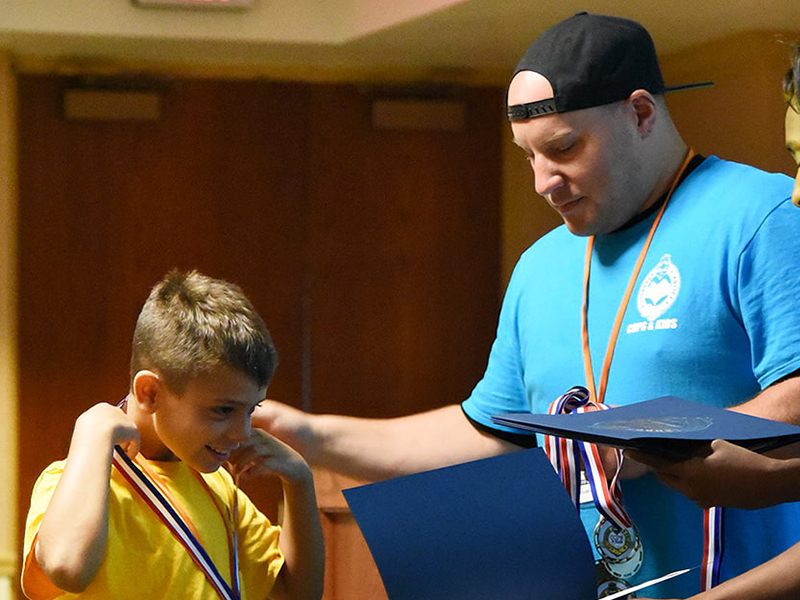