The Human Rights Film Series: In Pursuit of Justice continues with screenings of Parkland Rising and The Unafraid, two films which highlight and encourage conversation about critical human rights issues. 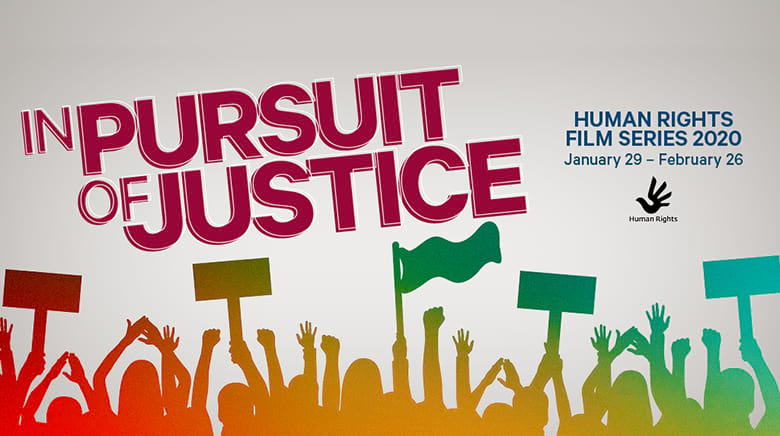 The Unafraid screens Monday, Feb. 17, at 7 p.m. in room 104 College Hall. The documentary follows the personal lives of three DACA students in Georgia, which has banned them from attending state universities and disqualifies them from receiving in-state tuition at any other public college.

The series is free and open to the public. For more information, visit www.duq.edu/human-rights