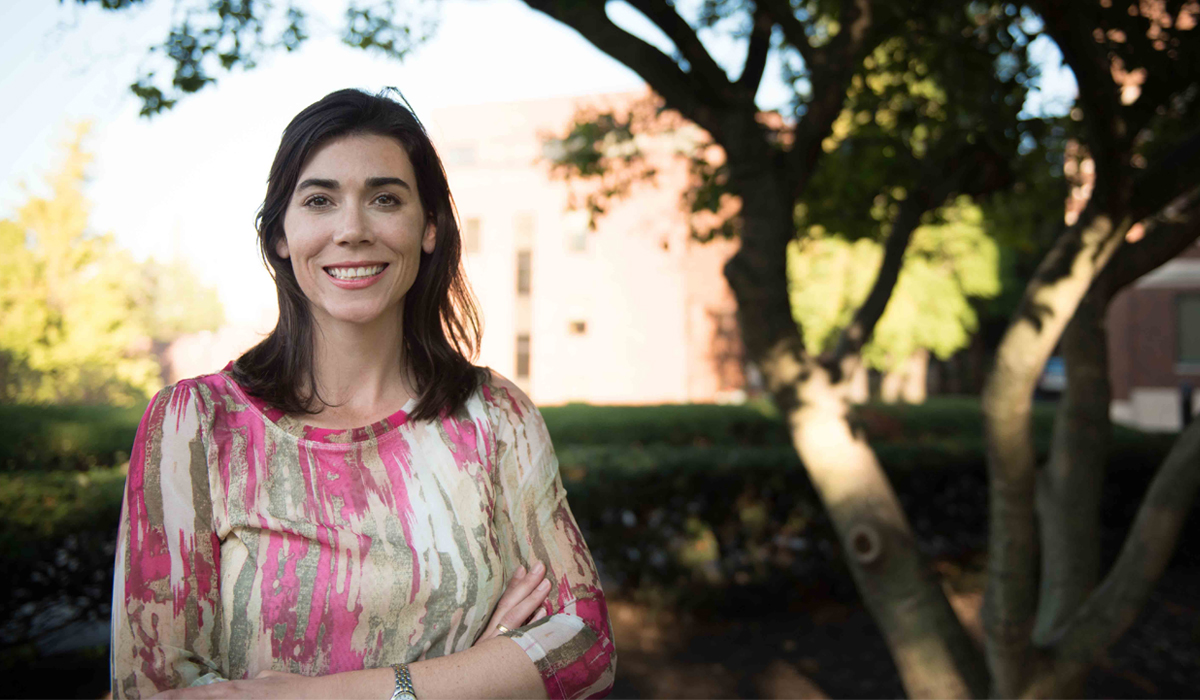 One of the biggest challenges facing multinational firms is how to manage complex, knowledge-intensive projects that span cultural and national boundaries. This involves sharing not only information but bridging culture-driven differences in perspectives in everything from motivation to conflict management. Moreover, there are often power and status differences between headquarters and foreign vendors or subsidiaries that make effective management of such projects challenging to say the least.

An implicit assumption many multinationals make is that assigning managers who are bicultural to international boundaryspanning projects enhances the odds of success. For example, a U.S. multinational offshoring the development of new software to a research facility in Jakarta may assign a professional who emigrated from Indonesia to lead the project. This “bicultural immigrant manager” would presumably have the cultural and communications savvy to span boundaries between the U.S. headquarters and the Indonesian facility. He or she should be equally comfortable in both environments and therefore able to bridge them successfully.

But according to recent research published in the Journal of Management Studies by Palumbo-Donahue associate professor of management Aimee Kane and Natalia Levina at New York University, the reality on the ground isn’t so simple. Indeed, such a perspective fails to account for the many complexities and stresses inherent in international boundary-spanning roles. Moreover, it overlooks the motivation of the bicultural immigrant manager to engage in such roles in the first place.

Dr. Kane and her colleague conducted over 40 in-depth interviews with bicultural immigrant managers assigned to international boundary-spanning projects by U.S. multinationals as well as the local professionals they worked with. The results were illuminating and painted a nuanced picture. First, bicultural managers acknowledged that being able to draw on their cultural and linguistic fluency to span the boundaries between professionals based in their home countries and the American multinational were major assets. Bicultural managers who traveled to their home country to provide direct assistance to local professionals and who made an effort to embrace and respect their local counterparts were seen as effective and collaborative.

On the other hand, bicultural managers didn’t always receive high marks. When they failed to explain decisions, limited access to the U.S. headquarters, micromanaged or expressed disdain for local professionals’ expertise or work ethic, they were less effective. In contrast, when bicultural managers tried to elevate local professionals from their home countries by supporting and teaching them, they were quite effective.

For other bicultural immigrant managers who embrace their home country identity, a home country assignment may be seen as a major positive—one where they can use their bicultural skills to enhance their own career opportunities and those of home country colleagues. Consequently, they may be more likely to behave in a collaborative fashion with local professionals.